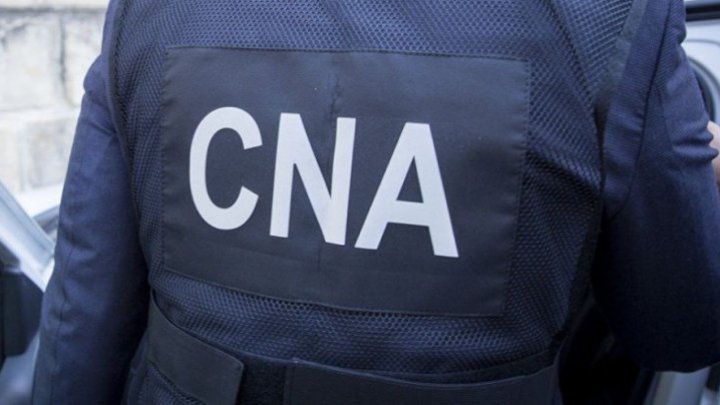 At least seven inspectors of the National Car Transport Agency and representatives of some car transport companies were detained this morning, after their homes were searched by Anti-corruption prosecutors and CNA officers.

According to the National Anticorruption Fighting Center (CNA) representatives, they are criminally investigated in several cases concerning passive corruption and influence trafficking.

'Several inspectors from the agency are targeted in a corruption file between November 2018 - June 2019. They have been documented and there is a suspicion that they committed the crime mentioned in the Article 324 for passive corruption', said Igor Guja, ANTA Deputy Director.

PUBLIKA.MD recalls that recently, more than 100 car transporters brought their buses and minibuses to the Great National Assembly Square, in protest. They are unhappy with the fact that those in charge of the Ministry of Economy and Infrastructure pull them off and are reluctant to make any decision regarding their request to increase the travel rate per kilometer traveled up to 92 bani, from 48 as it is now.