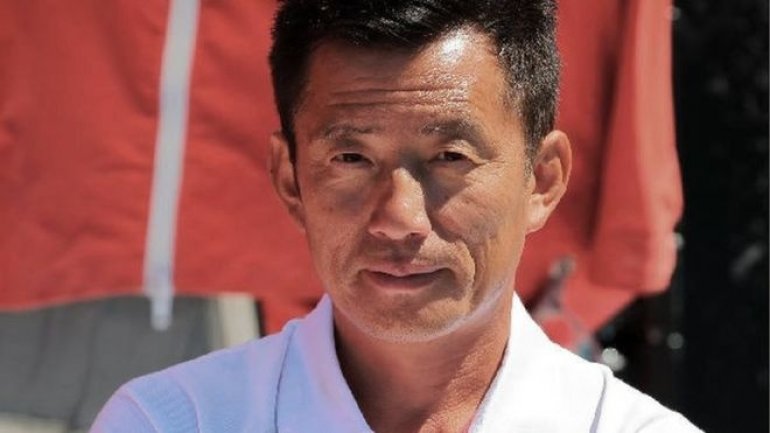 The search for a Chinese sailor who went missing in the Pacific while trying to set a world record has been suspended, the US Coast Guard said, reports BBC.

Guo Chuan was attempting to sail from San Francisco to Shanghai within 20 days. The current record is 21 days.

The US Coast Guard was searching waters off Hawaii, where his boat was spotted without him aboard.

Rescuers boarded his drifting yacht and confirmed he was not there but found his life jacket.

"Our deepest condolences go out not only to his family and friends but also to his racing team and the sailing community," said Coast Guard Captain Robert Hendrickson in a statement.

Mr Guo "was a professional mariner with a deep passion for sailing", he said.

Mr Guo is China's most famous sailing star and in 2013 became the first Chinese sailor to circumnavigate the globe alone.

He set sail from San Francisco on 18 October in his 26.5 m trimaran. His support team lost contact with him on Tuesday.

A search plane was sent shortly afterwards to his last co-ordinates, about 1,000 km off the Hawaiian island of Oahu. His boat, the Qingdao China, was spotted with its mainsail snapped off and in the water.

On Mr Guo's website his team posted that the "crew of USS Mankin Island has visited the boat but did not find Guo. They collected all Guo's belongings aboard for his family."