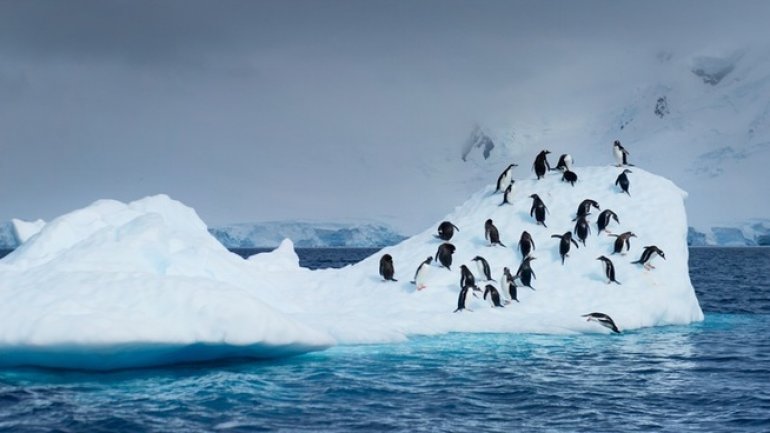 Sea ice around Antarctica shrunk to its lowest monthly extent on record in January, the National Oceanic and Atmospheric Administration reports.

The new record comes just two years after the largest January Antarctic sea ice extent on record. Southern Hemisphere sea ice has been growing by about 3 percent per decade since recordkeeping began in 1979, albeit with considerable year-to-year variability.

The cause of the record-low ice, and whether future years will similarly buck the growing trend, is unclear, James Pope, a climate scientist with the British Antarctic Survey, said in a statement. More context is needed, he explained.