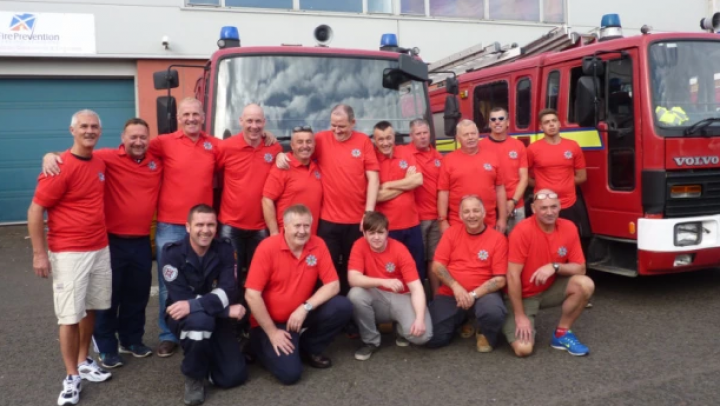 Scottish charity Blythswood Care has sent six fire engines to Moldova in the latest phase of its 999 Project.

Crossing from Newcastle the six vehicles were accompanied by a team of 18 volunteers – firefighters, driving instructors, mechanics and trauma specialists – to train local fire-crews in the use of their new equipment.

Now in its tenth year, Blythswood’s 999 Project has already delivered 33 fire engines and 10 ambulances to Romania, Serbia and Moldova. Speaking at the organisation’s headquarters in Evanton, Ross-shire, head of projects Finlay Mackenzie said he was delighted they were able to send a further six machines.

“Two will replace ones delivered eight years ago, which are now worn out with constant use. “One fire engine which we previously delivered to the town of Nisporeni has been serving a community of 70,000 people scattered over a rural area with challenging road conditions," he said.