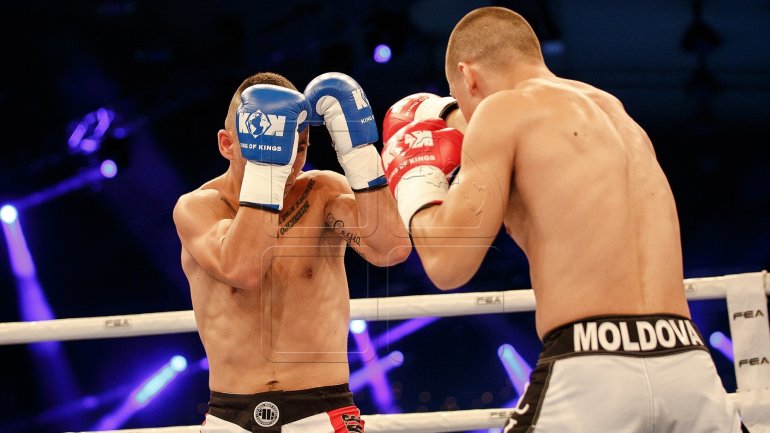 The Moldovan Nicolae Scorohod will face Ukrainian Dmitry Nosov during tournament "Eagles Fighting Championship" that will take place on February 18th in Chisinau. Battle will be given in the category up to 93 kg.

"I expect a tough fight too, because I work a lot. I'm ready physically and morally" , said Nicolae Scorohod.

According to FEA Association president, Dorin Damir, Scorohod is one of the most promising Moldovan fighters at the category of 93 kg. The organizer of K-1 and MMA gala has announced that Scorohod will beat Ion Cutelaba the only fighter in Moldova evolving in the"Ultimate Fighting Championship".

"If we were to talk about Moldovan fighters, then his opponent could be Cutelaba. They are in the same weight category" , said President of FEA Association, Dorin Domir.

Nicolae Scorohod has fought five professional fights on the floor, he got three wins and suffered two defeats.