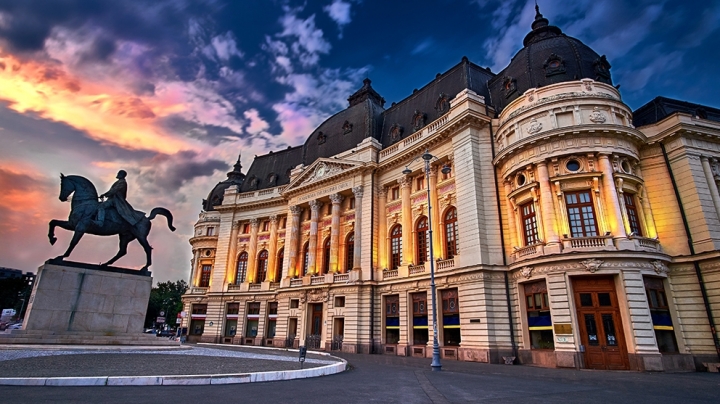 Romania’s capital Bucharest has been one of the most dynamic big cities in Europe for number of foreign tourists but international visitors don’t spend too much in the city, an international study shows.

Bucharest ranks 8th in Europe for the average annual growth in the number of international tourists visiting the city between 2009 and 2016 with a 7.1% increase, according to the recent Global Destinations Cities Index 2016 survey by Mastercard.

Some 1.05 million foreign tourists are expected to visit Bucharest this year. Bucharest thus ranks 81th in the global ranking of the most popular destinations for international visitors.

Prague is the highest-ranked city in Eastern Europe (20th), with 5.81 million visitors estimated this year. Budapest comes next (40th in the overall ranking), with 3.36 million foreign tourists, Moscow is 59th, with 1.83 million tourists, and Warsaw is 72nd, with 1.37 million tourists.

However, Bucharest is last in terms of money spent by foreign tourists in the city. The 1.05 million international visitors expected in Bucharest this year may spend some USD 310 million, some 30% less than the tourists who will visit Sofia (USD 440 million). This means that the foreign tourists spend on average less than USD 300 in Bucharest, compared to over USD 430 in Sofia.