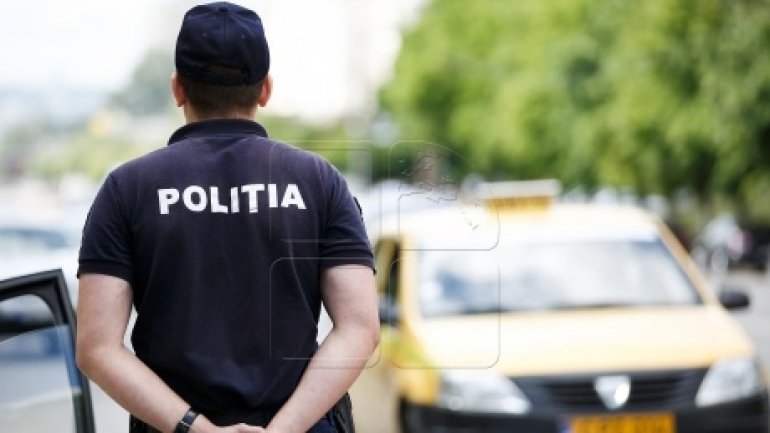 At least 24 road patrolling police officers have been detained, under accusations of corruption and graft.

Their names were called out by a prosecutor at a meeting of the National Patrolling Inspectorate.

This is a joint operation carried out by the Anti-Corruption Prosecutors and the Interior Ministry.

The information has been confirmed for PUBLIKA TV by prosecutor Adrian Popenco.

Policemen were handcuffed during a meeting with the Ministry of Internal Affairs.

"They risks up to 10 years in prison or fines of up to 8,000 conventional units" , added the Anticorruption Prosecutor, Viorel Morari.

"We have declared that we will not tolerate the corruption. We have analyzed the risks and have identified that General police inspector is the most sensitive service. We work closely. Colleges have noticed, have started the investigation. We have used all the resources. Here have board rooms and special equipment" , said the head of the General Inspectorate of Police, Alexandru Pînzari.

For this offense, they risk imprisonment from 5 to 10 years with a fine from 6000-8000 conventional units with the deprivation of the right to occupy certain public functions or exercise certain activities for up to 10 years.