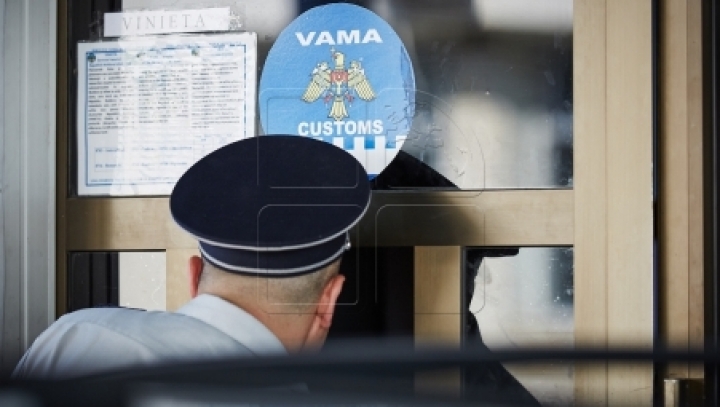 167 customs employees were fired in the first half of the year. 51 of them did not correspond to their jobs, or had integrity problems.

116 were dismissed for deviations or left by themselves. The data has been presented by the Customs Service head Vitalie Vrabie.

On the other hand, the Customs Office poured into the state budgets taxes in amount of 7.602 billion lei, a year-on-year 9.89-per-cent jump, amounting to 684 million lei.

Speaking about fighting customs-related crimes, 2,124 attempts were counteracted, the detection rate increasing by 55%, compared to the first half of 2015. The most common crimes are cigarettes smuggling, not declaring goods and diminishing value of goods.