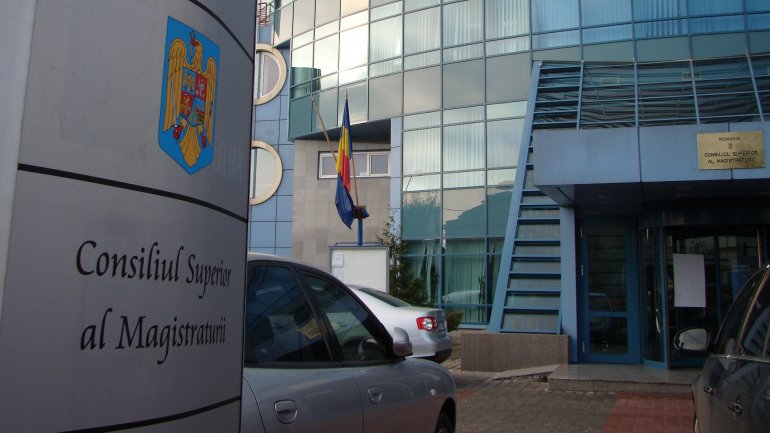 The Supreme Court of Magistrates (SCM) has approved the law regarding how the court decision published. The document stipulates the specific cases when personal identity is not published to protect the human rights. A protest takes place in front of the meeting of institution in the meantime.

Until today, the institution's agenda includes a draft proposed by the SCM. The document sparks outrage between journalists and jurists as they are restricted to access to the court decision. In the meeting, SCM approved another regulation proposed by CSJ.

"Regulation is defined to publish everything which is not restricted while the regulation which was proposed, inverse, publish nothing more than what accepted, " said SCM member, Dumitru Visternicean.

Meanwhile, in front of the institution's building, the protest by journalists and media representatives takes place, against the regulation proposed by SCM.

"We have submitted a request to withdraw this regulation, it must also be adjusted, it must be publicly discussed," said Promo-LEX, Pavel Postica.