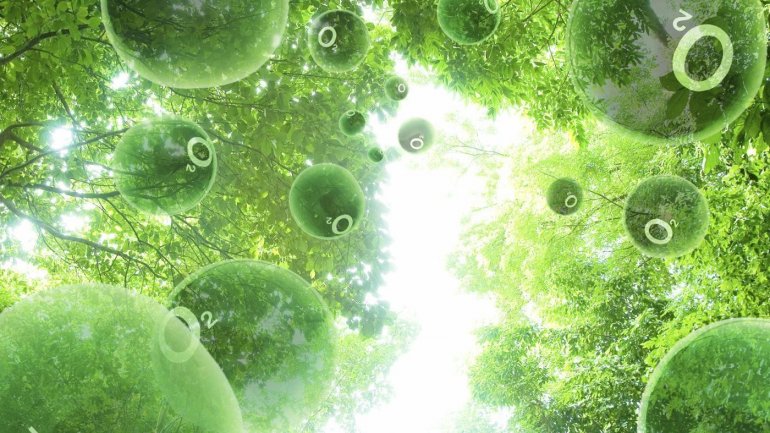 Photosynthesis evolved some 3 to 3.5 billion years ago, allowing organisms to turn solar energy into sugars. This process has worked pretty well for all that time, but humans have very specific requirements for the plants we grow as crops.

It may be possible to tweak photosynthesis to improve yields and feed more people, according to a new study from researchers at University of California Berkeley and the University of Illinois.

Humans and other non-photosynthetic organisms need to consume food to power their metabolism, but plants make their own food with water, carbon dioxide, and sunlight. Ample sunlight is good…except when there’s too much of it, which can cause damage to the plant’s cells.

Plants have a built-in mechanism called nonphotochemical quenching (NPQ) that diverts photons of light from their chloroplasts, radiating them as heat. This system kicks in when plants are exposed to intense light, but it takes a long time for photosynthetic sensitivity to return to normal when the plant is in the shade again.

This lag time isn’t an issue for plants in the wild, since they’re typically not clustered close together with other plants like they would be in agriculture. As the sun moves across the sky, changes in light can leave many leaves in the shade with a depressed rate of photosynthesis.

It is estimated that crops plants are losing 20% productivity to NPQ. Scientists wondered if it might be possible to increase the rate at which photosynthesis returns to normal in the shade, and if doing so would improve crop yields.