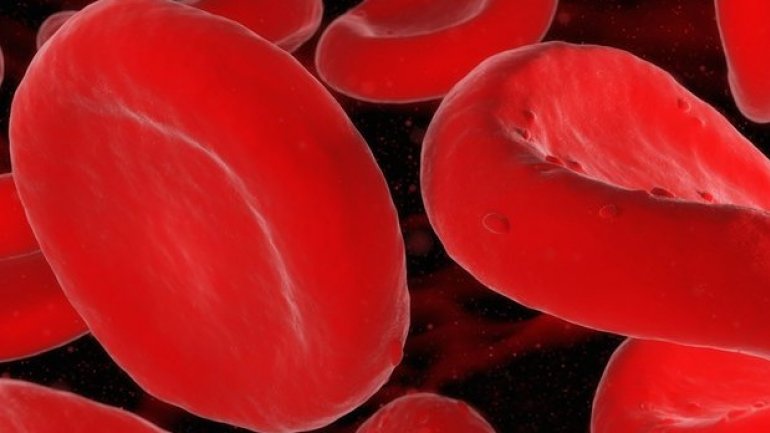 In what could be a fresh chapter in the never-ending story of the search for eternal youth, scientists are to tinker with people’s blood in the hope of slowing down the ageing process and preventing age-related diseases.

Researchers in California plan to launch a clinical trial of the radical – and highly experimental – approach in the next six months, after a small study in mice found the treatment had promise, reports The Guardian.

People who take part in the trial will have their blood passed through a machine that resets abnormal levels of proteins seen in older blood. The scientists believe these high levels of certain proteins can hamper the growth and maintenance of healthy body tissues, and so contribute to their deterioration in old age.

Plans for the trial emerged as scientists announced the results of the animal study, which was part-funded by Calico, Google’s life extension company. The study showed that infusions of old blood reduced the growth of fresh liver and brain cells in young mice and impaired their performance in a strength test.

The same series of experiments found evidence that infusions of young blood could speed up muscle repair in older animals. But Irina Conboy, who led the work at the University of California, Berkeley, said the improvement could be due the dilution of old blood in the animals, rather than the young blood having rejuvenating properties itself.

The work is the latest in a string of studies to show that molecules in blood may shift the apparent pace of ageing in various bodily tissues. But while much of the previous work has focused on the rejuvenating effects of proteins lurking in young blood, the Berkeley team conclude that abnormal levels of proteins in old blood are more important.

“These proteins are made by all the tissues in your body every day,” Conboy told the Guardian. “When they are present at low levels, they are important, and you cannot live without them. But with ageing their levels become skewed. Some of them go up, and some go down. So the rational approach is not to give people young blood, but to normalise the levels of these key molecules.”

Asked about her hopes for a treatment, Conboy said, “If you can prevent Alzheimer’s disease, Parkinson’s disease and type 2 diabetes, you pretty much provide many more decades of healthy active life to everybody.”

One scientist who read the study was not convinced by the findings. Tony Wyss-Coray at Stanford University has set up a clinical trial to investigate whether injections of young blood plasma can help people with early stage Alzheimer’s disease. He said he doubted the results because of the statistics the team use, and the fact that the studies draw on only four pairs of mice for each experiment.

In the past, scientists have investigated what happens when blood is swapped between old and young animals by conjoining them in a surgical operation known as parabiosis. Because the animals share a blood supply, the procedure allows scientists to look for effects of young blood on old animals and vice versa. But mice that are conjoined in this way share more than a blood supply. For example, an older mouse attached to a younger one benefits from the latter’s more youthful organs too.

In the latest study, reported in Nature Communications, Conboy’s team came up with a new way to transfer blood between animals without conjoining them. Instead of surgically attaching the animals, their blood is drawn through a tube by a computer-controlled pump and directly transfused into the recipient animal.

The Berkeley team is now working on a device that can filter out high levels of proteins from old human blood and so reset them to more youthful levels. “If you can remove key inhibitor molecules from the blood of an old person and then return that blood into them, that could be immediately therapeutic,” Conboy said.

“We are developing ideas for clinical trials to see what happens if you normalise levels of one key protein we think is inhibitory,” she added. “We hope to start in six months and have results in three years.

“Right now our health declines after about seven decades. We are pretty much hoping to extend the productive plateau, where you’re not necessarily the world champion in swimming or running marathons, but you can continue for a few more decades without any critical illnesses.”