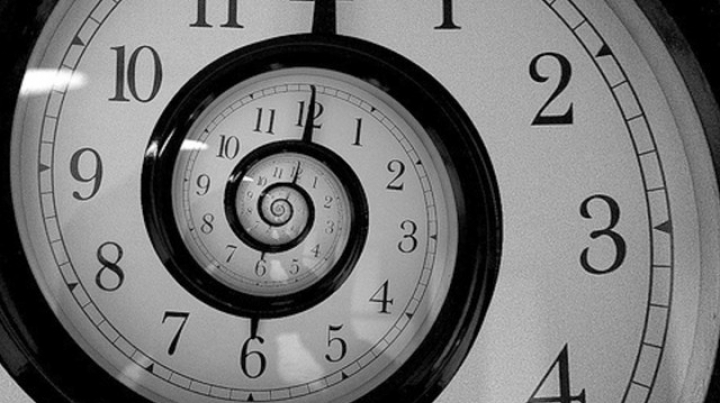 Scientists claim to have cracked the mystery of déjà vu - and say not experiencing it could be a sign on health issues. Brain scans have revealed the phenomenon is simply the brain checking its memories are correct.

They say that not experiencing the strange felling of having experienced something before may actually have issues with their memory.

Akira O'Connor at the University of St Andrews used fMRI to scan the brains of 21 volunteers after they were given triggers, reports Daily Mail.

'We imaged people's brains as they underwent a procedure that generates sensations likened to déjà vu,' O'Connor explained on his blog.

'What makes this work particularly exciting is that, to our knowledge, this is the first time people undergoing an experimental analogue of déjà vu have been imaged.  It led to some pretty neat results.'

He believes that the frontal regions of the brain are checking through memories, and sending signals if there's some kind of memory error.

Déjà vu was thought to be caused by the brain making false memories.

O'Connor presented these findings at the International Conference on Memory in Budapest, Hungary, last month.

Christopher Moulin at Pierre Mendès-France University in Grenoble told New Scientist the findings do not bode well for people who don't experience déjà vu at all.

But people who don't experience déjà vu might just have better memory systems in the first place, says O'Connor. If they're not making memory errors, there's no trigger for déjà vu, he says.