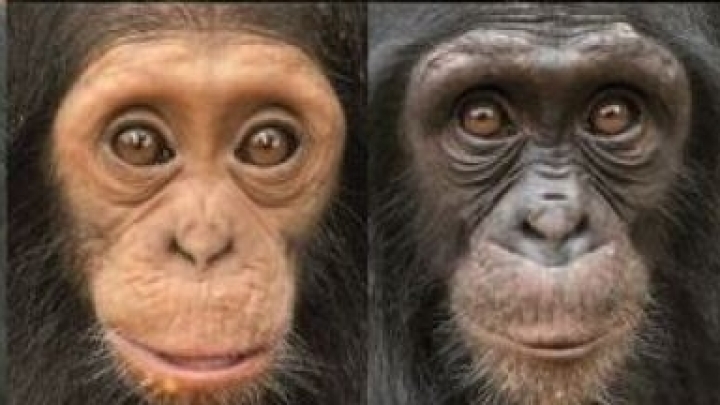 More than 400 scientists including two Nobel laureates have signed a letter stating that brain experiments on primates are crucial to medical advances, in response to claims that they are cruel and no longer useful, reports The Guardian.

Last week, Sir David Attenborough and the primatologist Dame Jane Goodall called for an end to the use of non-human primates in certain neuroscience experiments, saying medical progress in this area could now be made without the use of monkeys.

In a letter to the Guardian, scientists including the Nobel laureates Sir John Gurdon and Sir John Walker, rejected this claim, arguing that primate research was still critical for developing treatments for dementia and other debilitating illnesses.

“Neurodegenerative diseases are a major and growing scourge of our ageing population,” Walker told the Guardian. “If we are to find ways for prevention and cure, continued experimental access to primates under carefully controlled conditions is essential.”

The latest round in the long-running debate on animal research was triggered by a research paper, which concluded that there was no longer any need for experiments on primates involving movement restraint or fluid deprivation.

The review, by the campaign group Cruelty Free International (formerly the British Union for the Abolition of Vivisection), suggested the need for such experiments had been superseded by modern brain imaging techniques, such as MRI, and by the ability to make recordings from patients’ brains during surgery.

Goodall, who has studied wild chimpanzees in Tanzania over fives decades, said: “To confine these primate relatives of ours to laboratory cages and subject them to experiments that are often distressing and painful is, in my opinion, morally wrong.”

However, scientists expressed their concern that the importance of primate research had been played down.

Sir Colin Blakemore, an eminent neuroscientist and signatory of the Guardian letter, said: “In the past year alone, research on monkeys has helped efforts to create new vaccines and treatments for Ebola, Zika and Aids, to develop new cholesterol-reducing drugs to prevent heart disease, and to design prosthetic devices for seriously disabled people. Somehow, we need to balance moral responsibility to human beings against moral obligations to animals.”

Roger Lemon, emeritus professor at University College London, said the CFI review appeared to place animal welfare above that of patients. “The paper suggests that all the work done in primates could be done in seriously ill patients. It suggests that they don’t have that much respect for ill people.”

Research on primates accounts for less than 0.1% of all animal research in the UK and this figure has been following a downward trend for the past few decades. In 2015, 3,612 procedures were carried out on primates, out of 4,142,631 total procedures on all species (figures are given by procedure rather than by animal).

The US National Institutes of Health announced last year that it would end the use of chimpanzees in medical research. Research on great apes (chimpanzees, gorillas and orangutans) has been banned in the UK since the 1980s, but other primates, such as marmosets and macaques continue to be used in neuroscience experiments, including in the development of new drugs.

For instance, scientists at King’s College London estimate that around 80% of all drugs for the treatment of Parkinson’s were originally tested at the marmoset laboratory there. But some research carried out on primates relates to more basic questions about the organisation of the brain, for instance, how memory or the visual system works.

Vicky Robinson, the chief executive of the National Centre for the Replacement, Refinement and Reduction of Animals in Research (NC3Rs) said that both sides of the debate had been disingenuous about the value of the work.

Dr Katy Taylor, the director of science at Cruelty Free International, said: “The use of non-human primates in neuroscience experiments is a hugely controversial area of research with profound ethical and moral concerns. An increasing number within the scientific community question the morality and value of subjecting monkeys to such substantial levels of suffering – suffering that can involve invasive brain surgery, water deprivation, physical coercion and physical restraint.”