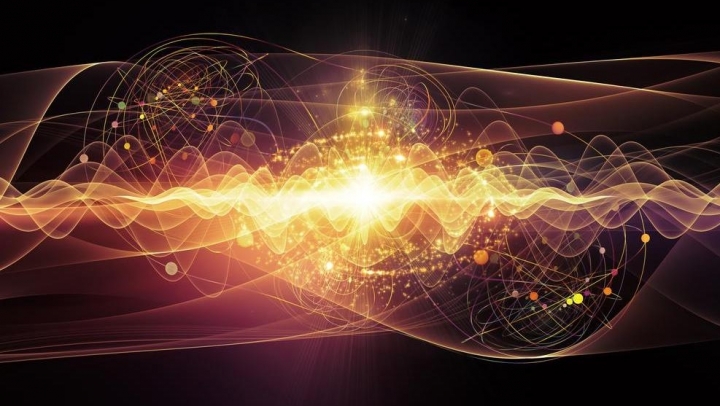 Physicists have described a new form of light produced by binding photons to single electrons. According to their study, published in Nature Communications, the mashed-up particles could be used in new photonic circuits and allow the study of quantum phenomena on the visible scale.

“The results of this research will have a huge impact on the way we conceive light,” said lead author Vincenzo Giannini in a statement.

Photons are the basic particle component of light. When these particles come in contact with a material, they interact with numerous electrons on the material’s surface. Dr. Giannini, who lectures at Imperial College London’s physics department, sought to study the interaction of photons with a "recently discovered" class of materials called topological insulators.

Giannini’s team of physicists and material scientists developed digital models that would predict the interaction. Their models, which were based on a single nanoparticle made of a topological insulator, showed that light could interact with just one surface electron.