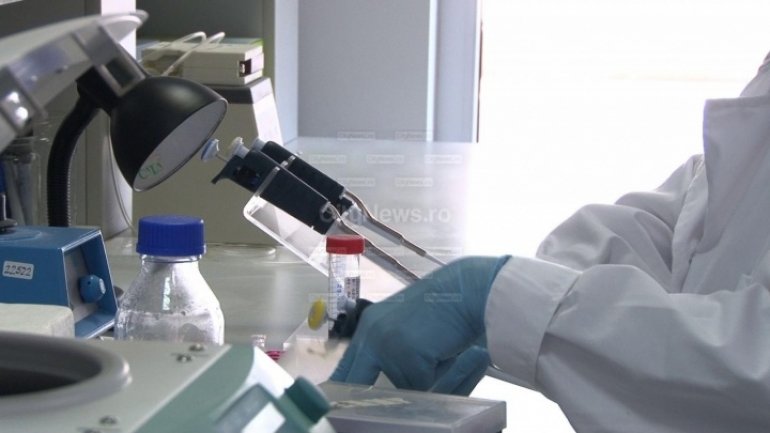 To grow human organs within animal bodies has long been the dream of scientists wanting to provide transplantable hearts, lungs, kidneys and other organs for patients in need. A glimpse of possible success in this elusive goal was seen Thursday.

Using stem cell technologies, researchers generated human cells and human tissues in the embryos of pigs and cattle. Their research appeared in the journal Cell.

Despite this milestone, integrating cells from human and animal species is proving difficult, and developing human organs remains at a considerable distance, said Dr. Jun Wu, a staff scientist in the gene expression laboratory at the Salk Institute and first author of the research.

"Species evolve independently, and many factors dictating the developmental programs might have diverged, which makes it difficult to blend cells from one species to a developing embryo from another," Wu said. "The larger the evolutionary distance, the more difficult for them to mix."

Or as senior author Juan Carlos Izpisua Belmonte, a professor in Salk's gene expression laboratory, sees it, "To try to imitate nature is not that easy."