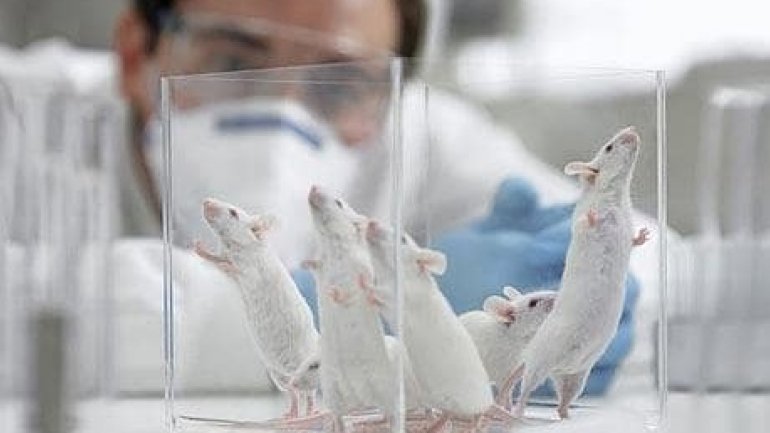 Four proteins that can transform adult cells into embryonic-like ones can also turn back the aging clock, a new study in mice suggests.

Partial reprogramming of cells within prematurely aging mice’s bodies extended the rodents’ average life span from 18 weeks to 24 weeks, researchers report December 15 in Cell. Normal mice saw benefits, too: Muscles and pancreas cells healed better in middle-aged mice that got rejuvenation treatments than in mice that did not. The experiment could be evidence that epigenetic marks — chemical tags on DNA and proteins that change with age, experience, disease and environmental exposures — are a driving factor of aging. Some marks accumulate with age while others are lost.

“It’s an inspiring paper,” says Jan van Deursen, a biologist at the Mayo Clinic in Rochester, Minn., who studies diseases of aging. He gives the paper an “A” for sparking imagination, but lower marks for practical applications to human aging because it would involve gene therapy and could be risky. “It’s all cool, but I don’t see that it could ever be applied in medicine,” he says. “We could be terribly wrong. Hopefully we are.”

Researchers reset the mice’s aging clock by genetically engineering the animals to make four proteins when the rodents were treated with the antibiotic doxycycline. Those four proteins — Oct4, Sox2, Klf4 and c-Myc — are known as “Yamanaka factors” after Shinya Yamanaka. The Nobel Prize‒winning scientist demonstrated in 2006 that the proteins could turn an adult cell into an embryonic-like cell known as an induced pluripotent stem cell, or iPS cell.