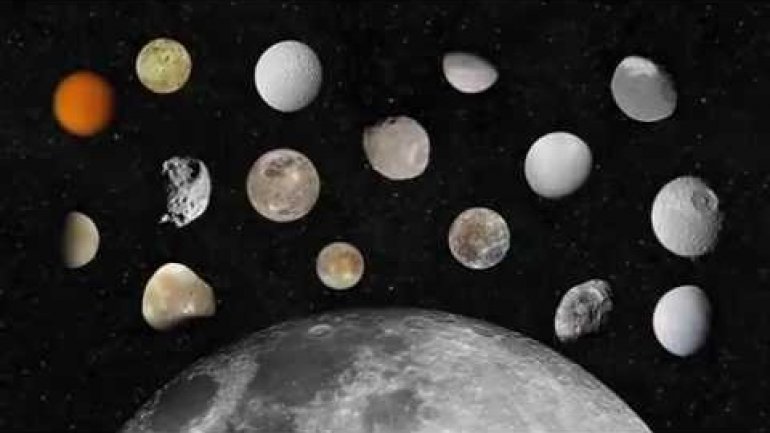 Two more teeny moons might be lurking around Uranus, in addition to the 27 we already know about.

Fluctuations in the density of two of the planet’s dark rings, seen in radio data from the 1986 flyby of the Voyager 2 spacecraft, could be caused by unseen moonlets, report astronomers Robert Chancia and Matthew Hedman, both at the University of Idaho in Moscow.

Both moons are probably just 4 to 14 kilometers wide and would be very difficult to detect in Voyager 2 images, the researchers maintain.

New observations with ground-based telescopes might have better luck.