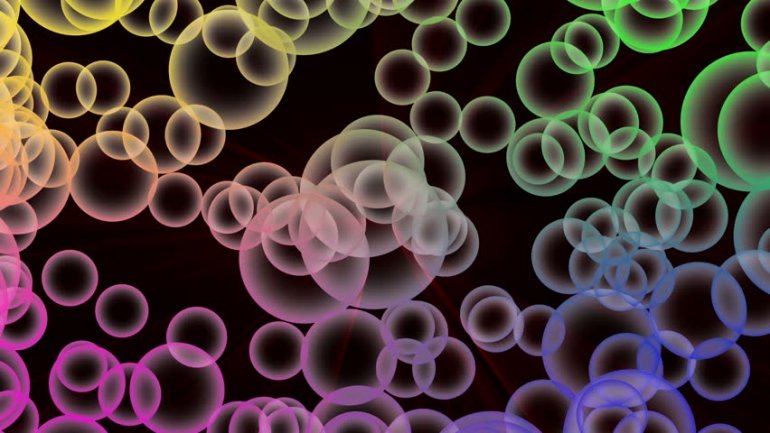 The unstable isotope silicon-34 has a bubblelike center with a paucity of protons, scientists report October 24 in Nature Physics.

In their quirky quantum way, protons and neutrons in a nucleus refuse to exist in only one place at a time. Instead, they are spread out across the nucleus in nuclear orbitals, which describe the probability that each proton or neutron will be found in a particular spot.

Normally, due to the strong nuclear force that holds the two types of particles together, nuclei have a fairly constant density in their centers, regardless of the number of protons and neutrons they contain. In silicon-34, however, some scientists predicted that one of the proton orbitals that fills the center of the nucleus would be almost empty, creating a bubble nucleus.

But not all theories agreed. “This was the reason for doing the experiment,” says coauthor Olivier Sorlin, a nuclear physicist at the National Large Heavy Ion Accelerator, GANIL, in Caen, France. “Some people didn’t believe that it would exist.”

In pursuit of the bubble nucleus, the scientists smashed silicon-34 nuclei into a beryllium target, which knocked single protons out of the nuclei to create aluminum-33. The resulting aluminum-33 nuclei were in excited, or high-energy, states and quickly dropped down to a lower energy by emitting photons, or light particles.

By observing the energy of those photons, Sorlin and colleagues could reconstruct the orbital of the proton that had been kicked out of the nucleus.

The scientists found that they ejected few protons from the central orbital that theorists had predicted would be empty. While the orbital can theoretically hold up to two protons, it held only 0.17 protons on average.

In silicon-34, the central proton density is about half that of a comparable nucleus, the scientists calculated, after taking into account other central orbitals that contain normal numbers of protons. (The density of neutrons in silicon-34’s center, however, is normal.)