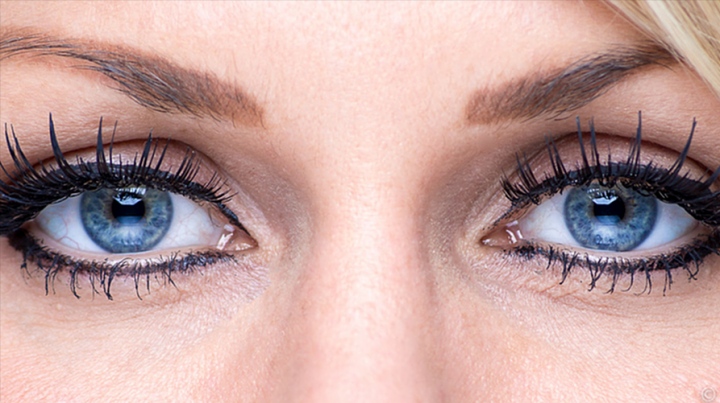 Scientists have discovered a woman with perhaps the most amazing, superhuman eyes ever, as she can recognize millions more colors than the rest of us, reports RT.

After more than 25 years of searching, neuroscientists have found a woman with an extra cone cell in her eye. This means she has the ability to see a staggering 99 million more colors than the average person.

What’s even more interesting is that the scientists believe she is just one of a number blessed with the same special power. They call them ‘tetrachromats’, while those of us with more ordinary eyes are called trichromats, meaning we have three different types of cone cells in our eyes.

Each cone cell has the ability to recognise around 100 colors, so between the three types of cones cells combined, the average person can see about 1 million shades.

Those who are color blind are known as dichromats, because they only have two types of cone cells, which gives them about 10,000 colors which they can recognise.

Two years ago, scientists discovered a doctor in northern England with four types of functioning cone cells. Identified as ‘cDa29,’ she is the first tetrachromat to be found, but she is not alone.

She showed them three circles of light in a dark room, theorizing that a tetrachromat would be able to see a subtle difference in the three lights. One woman did, and that was ‘cDa29.’ “I was jumping up and down!” Jordan said.

Jordan is yet to discover why this woman has these abilities when other women with four different cones do not.

The reason other tetrachromats haven’t yet been discovered may be that most have no reason to use their fourth cone cell type. Much of our world is largely designed for us average trichromats, so tetrachromats have little use for their extra color abilities.

The range of colors experienced by tetrachromats can’t even be imagined by the rest of us, which is pretty trippy.