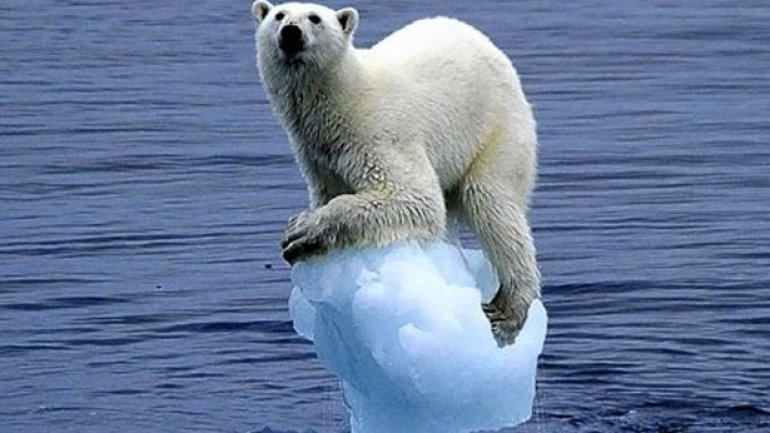 The Arctic is “unravelling” as the region warms more than twice as fast as the rest of the planet, according to scientists.

The finding was made by a team of more than 90 researchers who also reported declining sea ice and melting glaciers.

The amount of snow cover has halved since 2000 – evidence of the rapidly rising temperatures.

As a result of the changes, global sea levels are set to rise faster than previously thought. The new estimates are almost double those previously made by the Intergovernmental Panel on Climate Change in 2013.