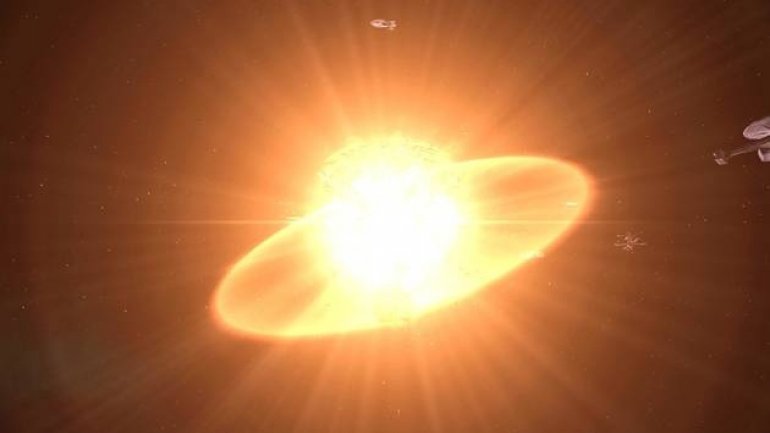 In a rare discovery, scientists have discovered a planetary system with a host star or death star which may have eaten up some of its planets. The death star is similar to Earth’s Sun.

Jacob Bean, assistant professor at the University of Chicago in the US said that this doesn’t mean that Earth could be eaten up by the Sun in future.

He however said that this discovery is an indication that planetary systems, including our own, may have commonly witnessed violent histories.

Researchers said that this natural version could provide clues about how planetary systems evolve over time, unlike the artificial planet-destroying Death Star in the movie “Star Wars.”

In 1995, the scientists had discovered the first planet orbiting a star other than the Sun. More than 2,000 exoplanets have been identified since then.

Rare are those planets that orbit a star similar to the Sun. Their extreme similarity to the Sun make these so-called solar twins ideal targets for investigating the connections between stars and their planets.

You can read more on News Nation.