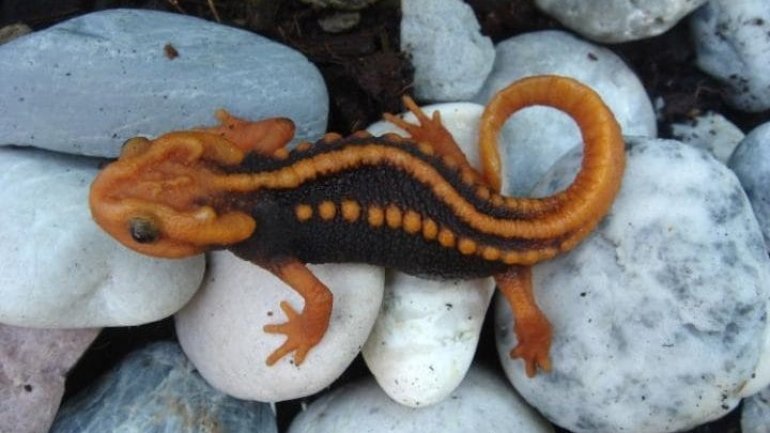 A rainbow-headed snake and a dragon-like lizard are among 163 new species that scientists recently discovered in the Greater Mekong region, conservation group WWF said on Monday, adding rapid development in the area, from dams to mines, was threatening wildlife survival, the Telegraph informs.

The discoveries, published in a report on Monday, include a gecko in Laos with pale blue skin and a rare banana species discovered in northern Thailand that is critically endangered because of increasing deforestation.

The Greater Mekong, which covers Cambodia, Laos, Burma (also known as Myanmar), Thailand and the southern Chinese province of Yunnan, is home to some of the world's most endangered species. Rare or endangered animal parts, including tiger bones and rhino horns, are seen as collector's items by some and are often used in traditional medicine.
AFLĂ imediat Știrile Publika.MD. Intră pe Telegram