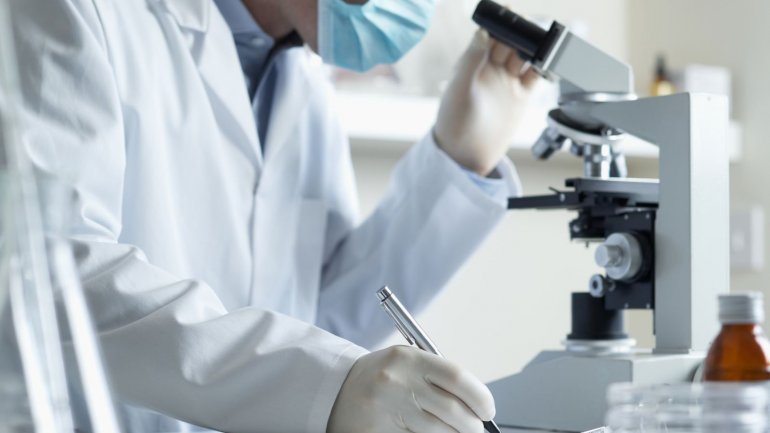 Researchers in Israel have identified a protein they claim can reduce the virus in infected patients by 97 per cent in just eight days, according to the Times of Israel.

The findings raise hopes for sufferers of a disease that killed more than a million people globally in 2015.

The HIV virus attacks a type of white blood cell known as a CD4, which is used by the body to fight off illnesses like flu.

The virus uses the internal machinery of these cells to effectively take it over and make more and more copies of itself, destroying CD4s in the process.