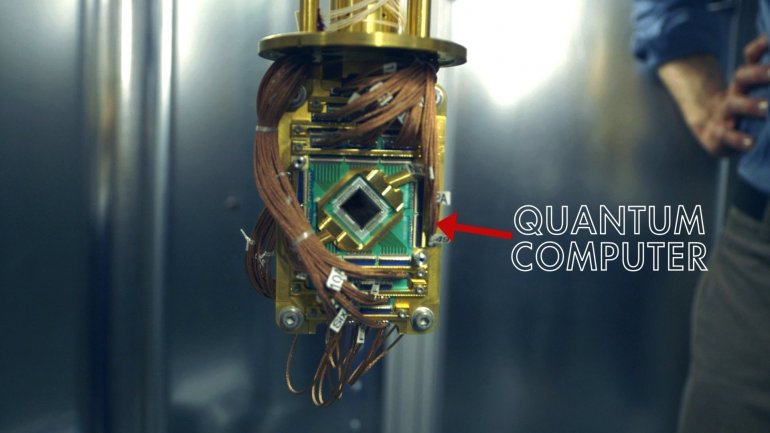 Scientists claim to have produced the first-ever blueprint for a large-scale quantum computer in a development that could bring about a technological revolution on a par with the invention of computing itself.

Until now quantum computers have had just a fraction of the processing power they are theoretically capable of producing.

But an international team of researchers believe they have finally overcome the main technical problems that have prevented the construction of more powerful machines.

They are currently building a prototype and a full-scale quantum computer – many millions of times faster than the best currently available – could be built in about a decade.