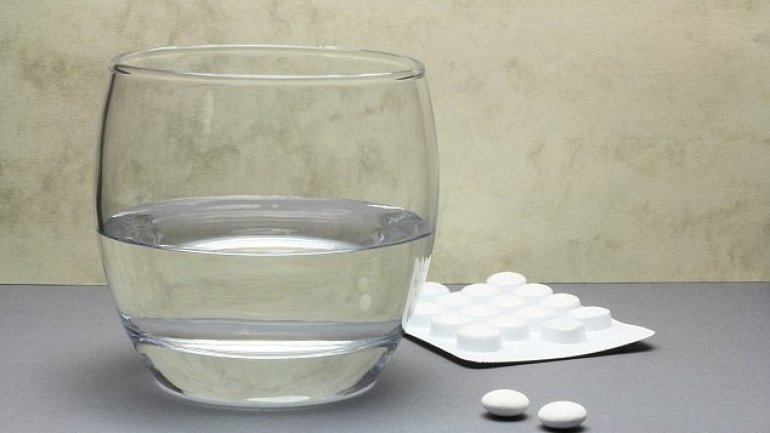 British scientists are trialing a new formula for ibuprofen which is not only safer but also attacks pain faster, reports Daily Mail.

Ibuprofen pills sold in this country are a combination of an active chemical – ibuprofen – and a stable, inactive ingredient used to bulk out the pill.

Early trials suggest that ibuprofen arginate dissolves faster, meaning it gets into the bloodstream and provides pain relief quicker.

And, crucially, it may also be kinder on the heart, meaning high doses can be taken safely for longer.

A major study published in September suggested that taking ibuprofen increases the risk of hospitalization with heart failure by 18 per cent. The Imperial researchers think that the arginate formulation of the drug may avoid these risks.

Arginine is an amino acid which is sold as a health supplement. By a quirk of manufacturing, some chemical firms in France, Spain and South America already make ibuprofen arginate.

Professor Jane Mitchell of Imperial, whose early results are published in the FASEB science journal, said: ‘Whilst remarkably simple, our findings are potentially game-changing.’

Her tests in the laboratory and on mice have shown that it may allow people to take higher doses without the cardiovascular side effects that are associated with the common form.

She added: ‘We were interested in this type of ibuprofen, because of the potential that arginine it contains can protect the cardiovascular system, something no one else had considered before.’

Her team are now seeking funding for a major clinical trial on humans. ‘It is such a no-brainer that we are hoping that we will get the funding fairly soon,’ she said.

Dr Nicholas Kirkby, a cardiovascular pharmacologist who is also working on the project, said: ‘We are eager to translate them into patients by looking to see if people taking ibuprofen arginate, which is already widely used in many parts of the world, have healthier blood vessels and fewer signs of cardiovascular disease.’