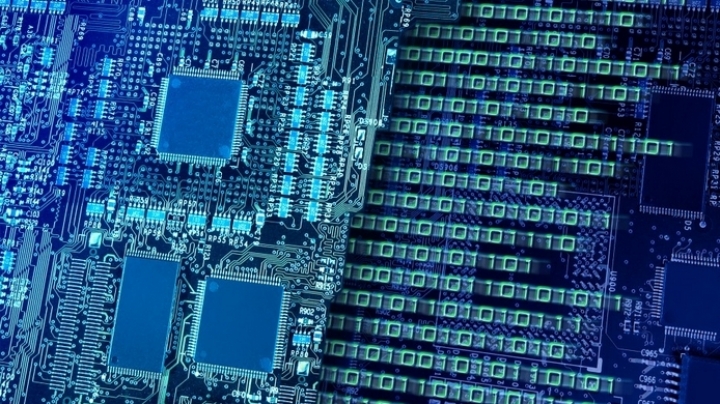 A team of researchers from the University of Maryland say they have developed a software-programmable quantum computer.

UMD’s Joint Quantum Institute describes it as the first re-programmable quantum computer ever, and a major advance over previous demonstrations of quantum computing, which have generally been static devices designed to run only one type of operation.

The details of the science are not for the faint-hearted. The device uses five quantum bits, or “qubits,” the equivalent of a single bit or switch in a conventional computer. That might not sound like much, but the revolutionary potential of quantum computing hinges on the ability of these bits to represent a greater number of states than the simple on-or-off options of an electronic bit.

According to the Joint Quantum Institute, the ability to reprogram the device for various tasks hinges on the use of atomic ions, held in place by electrode fields. Those ions are made to interact using lasers, in a process called “optical pumping” that sets each qubit to the desired quantum energy state.