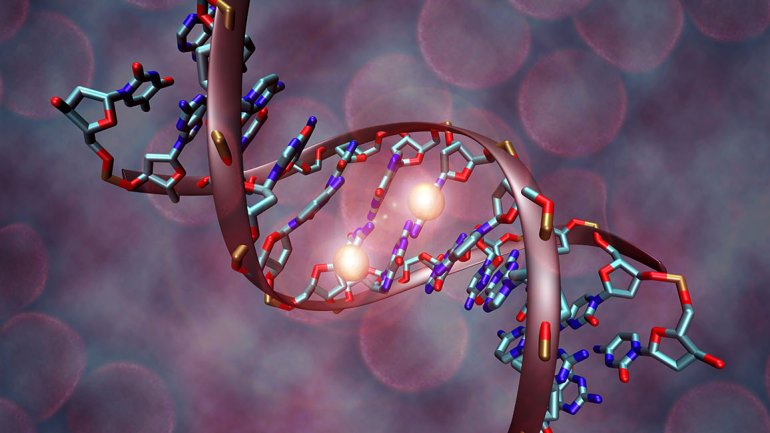 Scaling up from one cell to many may have been a small step rather than a giant leap for early life on Earth. A single-celled organism closely related to animals controls its life cycle using a molecular toolkit much like the one animals use to give their cells different roles, scientists report October 13 in Developmental Cell.

“Animals are regarded as this very special branch, as in, there had to be so many innovations to be an animal,” says David Booth, a biologist at the University of California, Berkeley who wasn’t part of the study. But this research shows “a lot of the machinery was there millions of years before animals evolved.”

Multicellular organisms need to be able to send messages between their cells and direct them to particular roles within the body. That requires a great deal of cell-to-cell coordination — something that unicellular organisms don’t have to deal with. But an amoeba (Capsaspora owczarzaki) employs many of those same tricks to switch its single-celled body between different life stages.

That means that the earliest animals were probably “recycling mechanisms that were already present before,” says study coauthor Iñaki Ruiz-Trillo, a biologist at the Institute for Evolutionary Biology in Barcelona.

C. owczarzaki goes through three different life stages, acting independently in some stages and aggregating with other amoebas in others. Ruiz-Trillo and colleagues analyzed C. owczarzaki’s proteome — its complete set of proteins — during each life stage.

The amoeba made different amounts of its proteins in each life stage, the team found, suggesting that it was responding to new demands. But it went a step further, too, also shifting the way its proteins behaved during each stage.