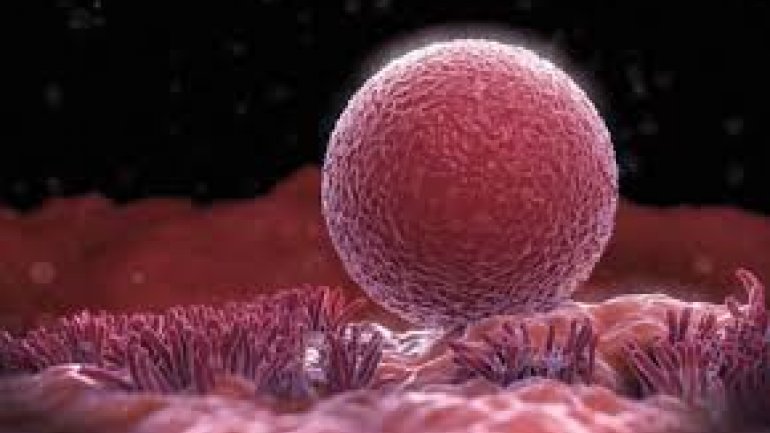 Scientists have created working mammalian eggs from scratch and used them to produce healthy offspring.

The new study marks the first time that eggs have been completely made without help from an animal.

Though the research was conducted in mice and only on eggs, it shows that it may be possible to use the same techniques for humans and for sperm – potentially meaning that it will be possible to make new humans entirely in the lab.

Once it is done for one animal, then "developing similar culture systems in other species should be only a matter of technicality", said Dr Dusko Ilic, reader in stem cell science at King's College London. If that happens then we might be able to rewind the process of mammalian extinction" – not only helping infertile humans but bringing back other extinct animals too.

However, it is likely to be many years before the technique is reliable and safe enough for humans. And scientists and policymakers will have to overcome the various ethical challenges that are presented by the possibility of making children without human adults fertilising or carrying them.

In the experiments, the Japanese team - led by Professor Katsuhiko Hayashi, from Kyushu University - used stem cells both obtained from embryos and generated from mature cells taken from the tips of mouse tails.