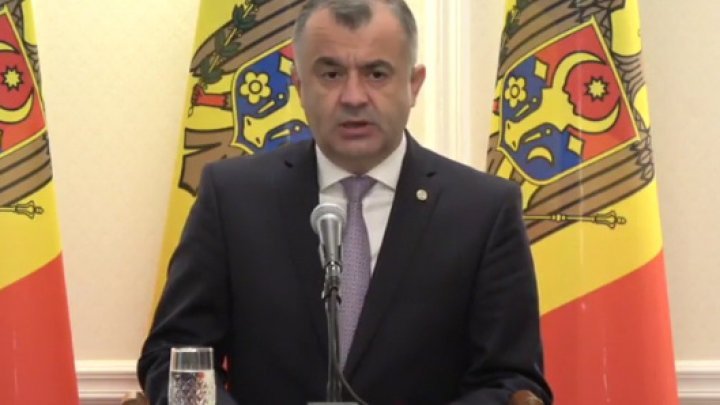 The schools, where authority plans to place polling stations, will cancle classes on Monday, November 2, Prime Minister Ion Chicu announced after the meeting with the country's leadership at the State Residence.

"We will extend the children's vacation to succeed in disinfection measures. This means that, at least on November 2, it will be declared free for educational institutions as well, "said Prime Minister Ion Chicu.

Moreover, the prime minister mentioned that polling stations will not be opened inside kindergartens and student dormitories. The CEC is to identify other areas, given that currently almost 40 percent of polling stations