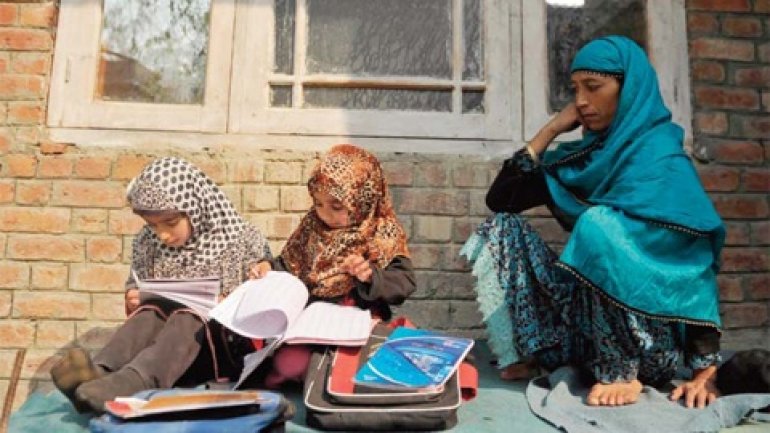 Authorities in Indian-controlled Kashmir have ordered hundreds of schools to close after days of deadly shelling in areas near the militarized frontier with Pakistan.

Many schools in the disputed Himalayan region have already been shut since anti-India protests erupted in July. Since then, Kashmir has been under a tight security lockdown, as well as a separatist-sponsored strike, as Indian forces struggle to quell the uprising and arrest thousands of civilian protesters. At least 90 people have died and thousands have been injured.

A total of 26 school buildings have been torched by people police describe as "miscreants."

Police officer S.P. Vaid said a criminal investigation into the school burning is ongoing and about 20 suspects have been detained and are being questioned.