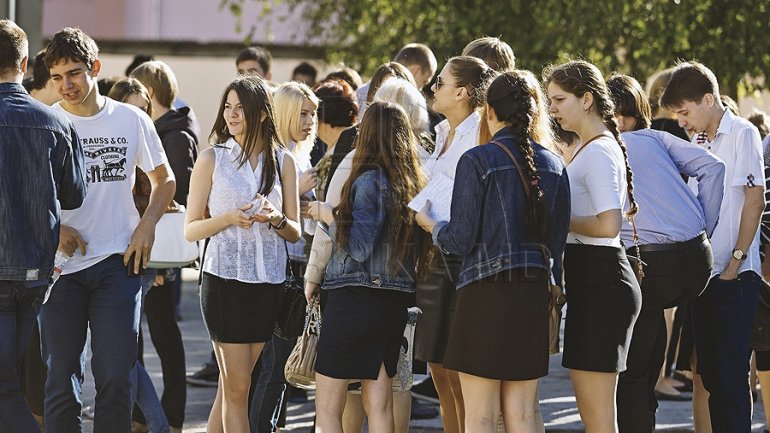 School Uniforms might be introduced in the whole country. An initiative for this will be forwarded by the Ministry of Education, after, according to IMAS survey, over 85% of questioned citizens declared that they support this idea.

"We do not speak of returning to Soviet ideas, when all schools had to have the same uniforms. In Republic of Moldova some lyceums have already begun this practice, setting a certain uniform for their pupils. As well all know, such idea is practiced in many First World countries" PDM spokesman, Vitalie Gămurari declared.

A school uniform is not mandatory in Republic of Moldova.

Still, the administration of many institutions have decided for their pupils to wear uniforms.