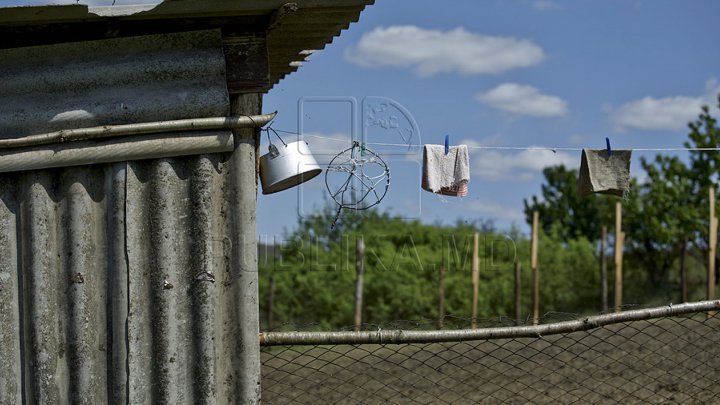 The toilet in the yard of a high school has become a trap for two men. They fell into the dump of the closet after the floor collapsed.

The 40-year-old sanitary group was cleansed and the men escaped easily.

The unpleasant incident happened last week in the Aleksandr Puskin High School in Anenii Noi. The two aged 40 were not employees of the school. They had come to the courtroom near the educational institution.

"Immediately we called the firemen, the police, the ambulance, and everyone arrived at the scene immediately. They saved them, helped them wash, we gave them clothes," said Raisa Tiholas, director of Pushkin School in Anenii Noi.

According to the mayor, the toilet was built in 1979 in violation of the rules.

"There is ammonia, a fairly aggressive substance, and it is clear that it has rusted everything. That's why, when engineers came out of the field, at the start they said it was built incorrectly 40 years ago" said Veaceslav Bondari, Mayor of Anenii Noi.

The director said, however, the toilet was repaired.

"We repair it every year. The school's reception committee tells us that the situation is satisfactory, it was clean, they offered us the permission to exploit it, "said the director of the school.

Following the incident, the construction will be demolished.