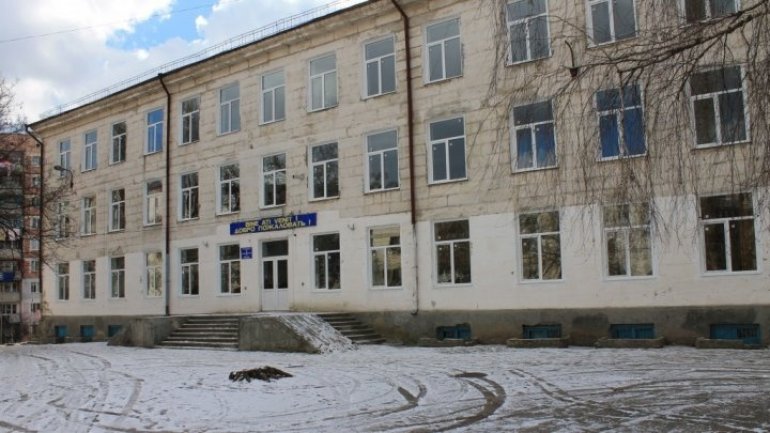 Optimizations left behind empty schools and thousands of teachers without work. It is also the case of the Gepavia in the village of Ţepilova, Soroca district.

The institution was closed two years ago although it had been invested 40,000 dollars: a sports hall was built, the windows and roof of the building were changed. However, the students were transferred to a high school in Soroca, and mold appeared in that renovated school.

"The Gymnasium was liquidated in 2015, without being asked for the parents' opinion or public hearings. There was not any commission", said Valentina Ceban, mayor of Tepilova village.

After the restructuring, 15 teachers and eight auxiliary employees were out of work.'

Thus, the children have to get up early, the buses should be deployed to transport the kids.

More than 90 students have to travel 10 kilometers daily to the Ion Creangă High School in  Soroca city or to the schools in the neighboring villages:

"I do not understand why this school has been done, for what that money has been spent. We repaired school and our children go to another place, being frozen in the first class, they hardly can speak well".

The reform of school optimization started in 2007. There were 1444 schools in Moldova at that time. Most institutions were closed when Maia Sandu was in charge of Education Minister. A week ago, the president of the Democratic Party of Moldova announced that because of the previous government failures, the school closure program would be stopped.

PDM will initiate an evaluation and analysis process on the school optimization process. The discussion will be participated by representatives of local public administrations, representatives of the Ministry of Education, school principals and teachers.