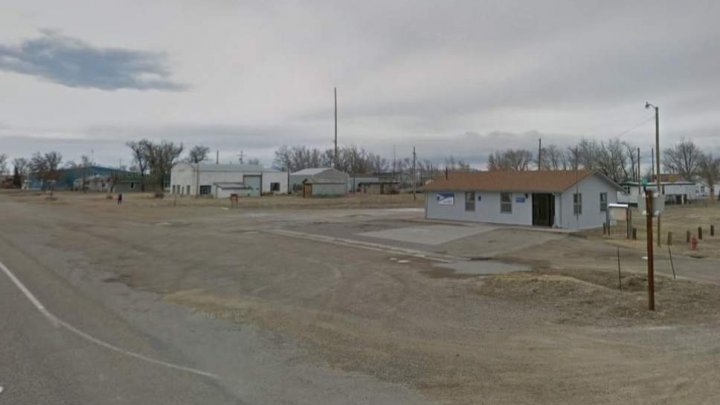 A school for just one pupil is to be opened in a remote Midwest mountain range in the US.

Cozy Hollow Elementary will serve the single student whose family live in the Laramie Mountains in rural Wyoming.

A modular classroom is already on site in the tiny 240-person hamlet of Rock River but it has not been used for almost a decade – when it also acted as a one-child school for the son of a ranching family living in the district.

Speaking in 2004, that particular pupil, Joe Kennedy, said of his one-to-one tuition: “It feels pretty good, there’s no one there to bug us".
Cozy Hollow itself - located 60 miles north of the city of Laramie – is only a few miles from another single-student school. But officials with the Albany County School District say roads between the two become so treacherous for most of winter that it is safer and easier to run two separate centres.
Such arrangements are unusual but not unique in the US. Single pupil schools also exist in Nebraska, Montana and North Dakota.
Wyoming law requires on-site education for isolated students when it's impossible to transport them to other schools.
The district tried live-streaming classes for isolated students but it didn't work well, especially for young children, officials have said.

We’ll tell you what’s true. You can form your own view.

At The Independent, no one tells us what to write. That’s why, in an era of political lies and Brexit bias, more readers are turning to an independent source. Subscribe from just 15p a day for extra exclusives, events and ebooks – all with no ads.