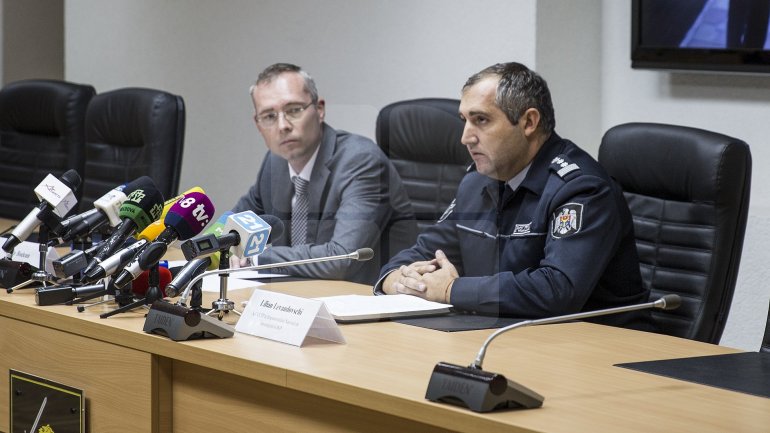 The Director of a boarding school from Chisinau is investigated for child trafficking.

According to the press, usually the orphans or children from poor families are attending the institution he's leading.

Prosecutors from PCCOCS have confessed, during a press conference that the investigation is going slowly, due to the child's emotional distress.

"After some difficult investigations on human trafficking made by PCCOCS officers, a sexually abused child was saved. The investigations, which lasted for over five months, has managed to establish that in May 2016 a businessman from Chisinau "has chosen" an orphan who, at the time, was studying at that institution. Back then, the child was 14-year-old and the school director allowed the businessman to take him out for tours, show him different places, so that in summer 2016 he can rent them an apartment. Ever since then, the businessman was living in said apartment with the child. It was established that the man was sexually abusing his ward. The case was criminally investigated, while attorneys demanded all details to be established. At the moment, the school director is investigated for other criminal acts, committed between 2009-2011, where children of this institution were tortured and ill-treated for various reasons", Deputy Chief of PCCOCS, Valeriu Bodean declared.

According to the prosecutors, on 18th September 2017, searches were performed at the businessman's and school director's houses. Both men were detained for 30 days. The 40-year-old entrepreneur and the 45-year-old school director have worked in the education field for over 20 years.

Attorneys assured us that they will continue investigating the secondary school for other crimes, keeping an eye open for larger cases.

If found guilty the school director risks 20 years of imprisonment.