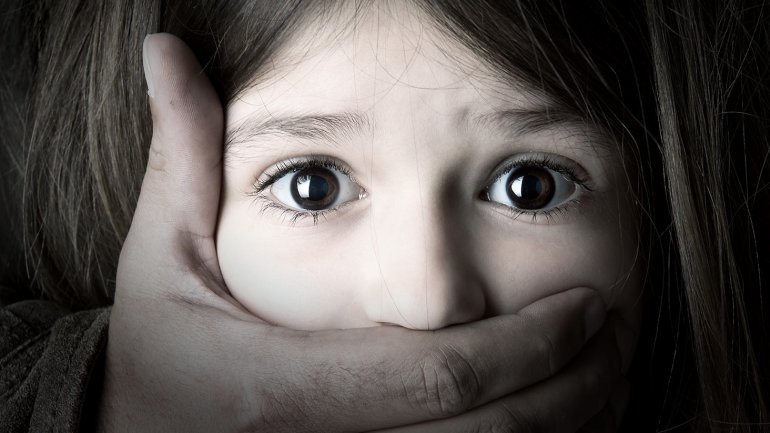 The director of boarding school, investigated for child trafficking, is also accused of torture. The teacher is suspected of repeatedly assaulting several students in his institution.

This new information was provided by police in public hearings organized by the Parliamentary Education Commission.

"We found out that the director also inflicted torture against students for misconduct of discipline, schooling unmanagement," said Deputy Head of the Center for Combating Human Trafficking, Sergiu Olanschi.

The teacher was detained in September, investigated for child trafficking.

He allowed a businessman to get acquainted with the 14-year-old orphan minor and did not intervene the sexual assault against the child by that person.

Money exchanged for his service was carried out later.

Lawyer for children rights, Maia Bănărescu, notes that he has noticed the irregularities in this institution. She tried to visit the institution in vain as access was restricted.

This case is followed up by not only prosecutors and police but also Education Ministry, and result will be publicized on October 6th.