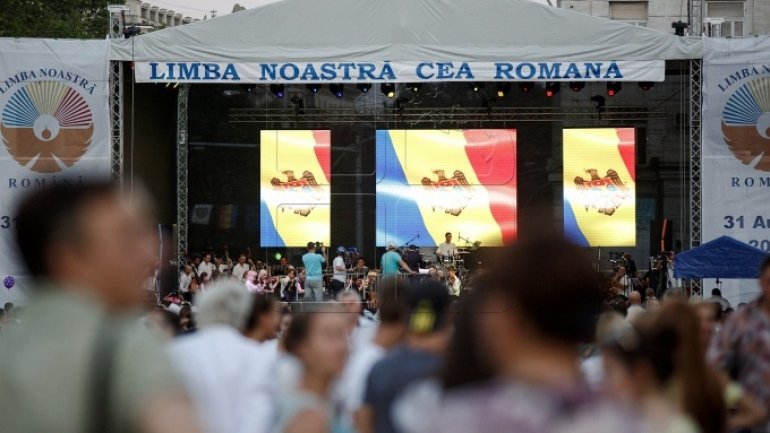 As per tradition, the public holiday of the Romanian language, will begin with lower being laid down at the Stefan cel Mare si Sfint monument, as well as the busts from the Alley of Classics, at 10 AM on 31st August.

On that day, at midday, in the Stefan cel Mare si Sfint public garden will be proclaimed the winners of the "Dictare pentru fiecare" competition. At the same time, the faculty of modern languages from the Moldova's State University, will begin at 11 AM a public debate regarding the Romanian language spoken in Moldova.

At 12:30, at the Nicolae Iorga street, in front of the apartment blocks, will be revealed the memorial plate of Leonida Lari.

In the evening of 31st August, at the Great National Assembly Square, an extraordinary concert commemorating "Limba Noastră"  will take place.