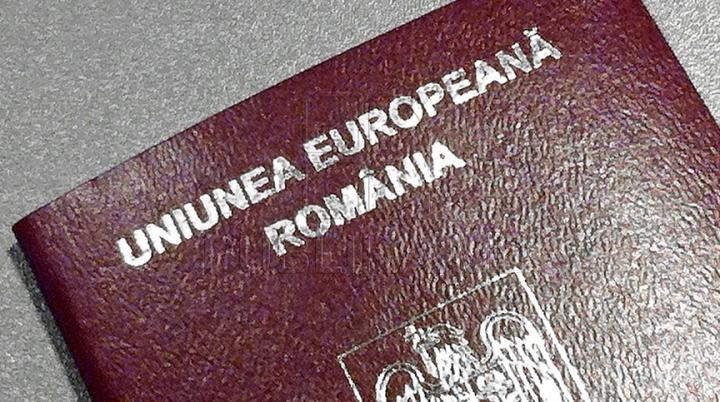 Romania has been exposed as a lax back door to Britain, where ­corrupt officials sell EU citizenship for just £1,000.

A bombshell investigation has shown how crooks arrange false papers for Russian, Ukrainian and eastern European nationals so they can work in countries like the UK.

The gang are so brazen they even advertise their services in a ­Russian-language London newspaper and told one undercover journalist: “It’s almost legal.”

A Romanian passport gives the migrants free access through Europe’s open borders to live and work in this country.

Since movement restrictions on Romanians were lifted in 2014, 350,000 have been given the right to employment in Britain.

One member of the criminal ­network boasted how thousands had bought Romanian passports through their service.

Read more at The Sun.