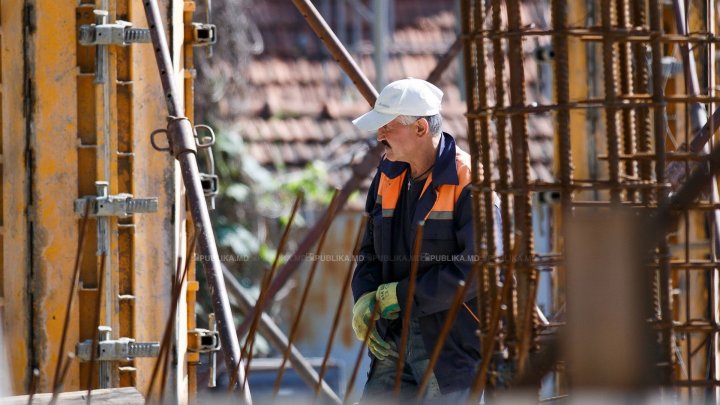 Residents of some blocks on Alba Iulia street complained that 10-storey block will replace their parking place.

They are unhappy as they aren't informed intentions of construction firm and no information panel is placed.

"They could gather us and announce us about the construction. They placed here a entrance right here, how can we take our children to school?" a woman said.

Residents complained they did not have parking places:

"We called the administration but nobody came. I begged him, I called him. We are not able to park cars here".

Director of construction firm confirmed the plan to build a block but it will be another area. According to the economic agent, a playground and parking places will be arranged on the fenced area.

"We announced all organs, police. We did not enter any playground or block yard. We are on an adjacent plot. We will build block, arrange the land, parking places," said Vladimir Cojuhari, the construction company's director.

We have no response from representatives of Chisinau City Hall who gave permission to build the block.