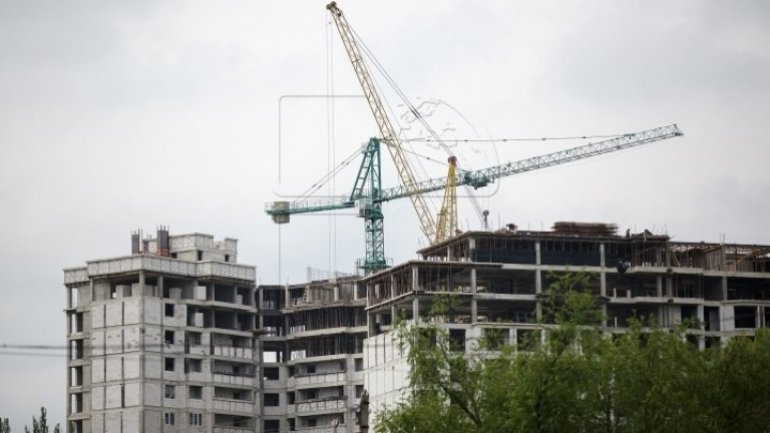 Residents of a block in Buiucani district (Chisinau city) are unhappy that a building is going to be appear in the only green area around their apartments. People say the company's administrators did not ask for their approval.

"I live on the third floor, It's right under my window. They say they build a store, but the store is next door to my apartment."

People say they will block the road if construction is not stopped. They argue that City Hall officials have issued the illegal authorization.

"We have fresh air and grass and greenery, and it can be destroyed."

The administrator of the construction company - the mayors, was not found to comment on the accusations.