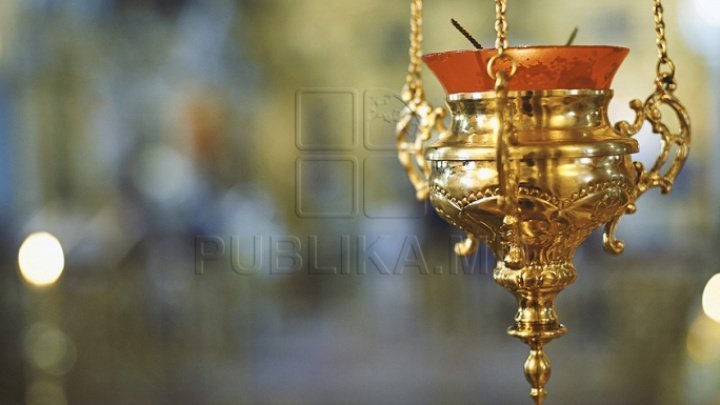 Even the greatest Christian feast doesn't reconcile the inhabitants of the village of Dereneu in Calarasi.

They attended the ceremony last night with two divided group, each with their priest. Besides prayers, the citizens called for peace.

"We stand at the holy liturgy, we all obey the liturgy, we sang Christ is Risen. Without challenges, we live in peace, with the helps of Lord"

The Easter ceremony looked like a race between the two priests. One of the clergy held all the ceremonies in the church, and the second - right in the street, after the priest Marin Florin announced the passage of the village church to the Bessarabian Metropolis. As a result, the Metropolitan Church of Moldova sent a new clergyman.

Believers who celebrated in the church are not considered traitors.

"We are not against the Bessarabian Metropolitan. Tomorrow they will go into a sect, they will easily pass to that sect."

The scandal grew after a group of villagers accused Father Florin Marin of illegally trading with icons and even of affair with young girls.

"We did not release him, but he was freed regardless of all mistakes he made".

Priest Marin Florin considers the accusations absurd and denies them. He served over 20 years in the church in Dereneu village.