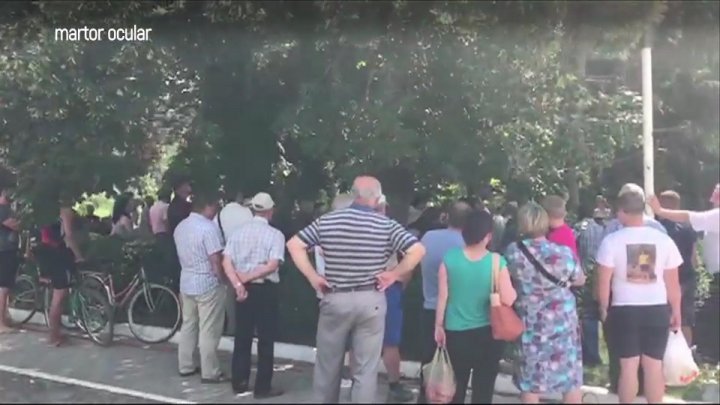 Scandal at the protest organized on Sunday in Nisporeni by DA, PAS and Liberal Democratic Parties. The leaders of parties were banished from the town by the locals. People were dissatisfied with the fact that politicians came to organize an electoral demonstration and not listen to their problems as originally announced.

Those who organized the protest include PAS leader Maia Sandu, PPDA secretary general Chiril Moțpan, and PLDM vice-president Ion Terguţă. They were humbled by several locals and charged with a lie.

One of the organizers of the protest in Nisporeni is Victor Ulinici, who was sentenced in 1998 to eight years of jail for robbery.