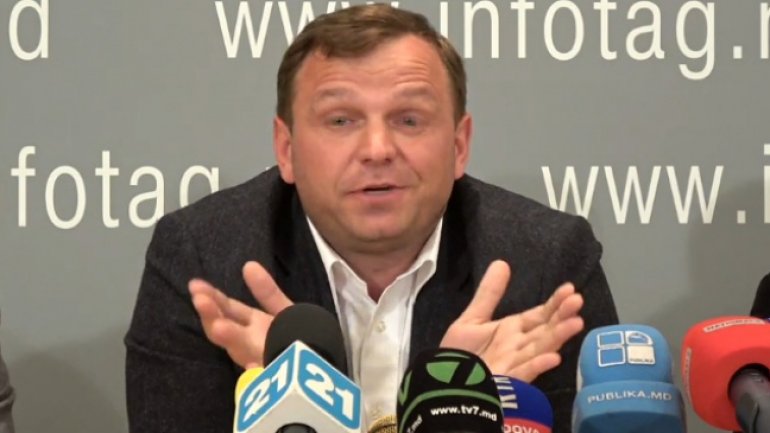 The leader of Dignity and Truth Platform Party (PPDA,), Andrei Năstase, backed by the gangsters Victor and Viorel Țopa, gets more and more reprimands from his supporters. According to vesti.md, the last two sittings of the branch from Orhei district ended in scandal. Năstase was accused of inconsistency and unjustified collection of money to fund the party.

"Shame on you! You tell people to collect signatures for a referendum, while you don’t know the organization rules,” said one of the revolted.

Over 30 PPDA leaders from Orhei left the party of the runaway felons Victor Viorel Țopa, for the last couple of months. They stated the money gathered at protests in the center of Chisinau had been used to build up Năstase’s image, not to develop the party.

Another reason of discontent is Andrei Năstase’s authoritarian and anti-democratic attitude.