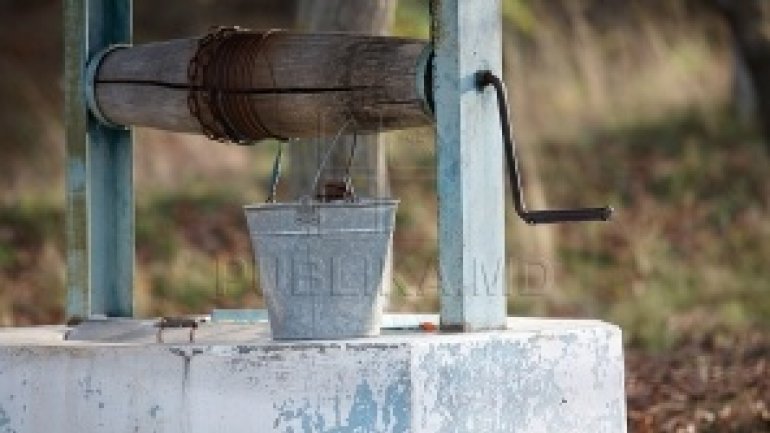 A boy has fallen in a fountain in commune Balta Sărată after eight hours attempts, informs Agerpres.ro.

We’re talking about a one year and eight months boy, who was evaluated by the medical staff, taken over by a SMURD helicopter.

"We’ve succeeded in the salvation operation. It was a difficult intervention. It’s our greatest joy. The child is alive. With the help of two rods the child was brought safely to surface centimeter with centimeter with the help of two rods. There was been worked simultaneously on two action plans. Gelu Dragomir, the spokesman of ISU 'A.D. Ghica' affirmed: “One had to be successful".