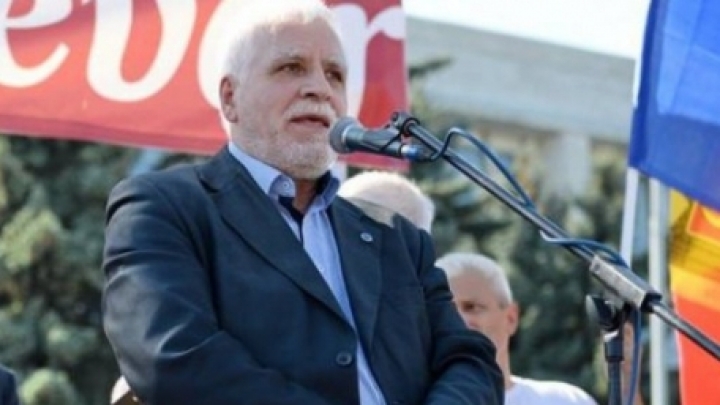 "As it usually happens, it all started on the Facebook. The day the Russians released Nadezhda Savchenko, I suggested my friends to remember how the Moldovan political detainees Ilașcu and Urâtu had been set free.

Ilie Ilașcu does it well in Romania. Freed after long and hard years in jail, the man, as a Romanian citizen, is active in the Romanian politics.

Urâtu was set free after 82 days. I am not going to tell stories like “reaching a deal with the Transnistrians” or “became their spy” in Moldova. These are issues unprovable and our SIS (intelligence service) has no desire to de-classify certain documents. Though, it would rather do it.

1. From 1993 to 2009 Urâtu was the head of the Helsinki Committee (in Moldova).
2. Since 2007, Moldova has been ousted from that international body.
3. The reason to get expelled was Urâtu’s attempt to bribe a Swedish auditor.
4. In 2009 he tried to get into the Parliament as an independent candidate. Then, in July, he joined the Liberals and did get into the Parliament.
5. The he was Ghimpu’s adviser.
6. In 2010 he got to the Central Election Commission and has been angry ever since for for failing to get elected as chairman and keeps violating the rules."