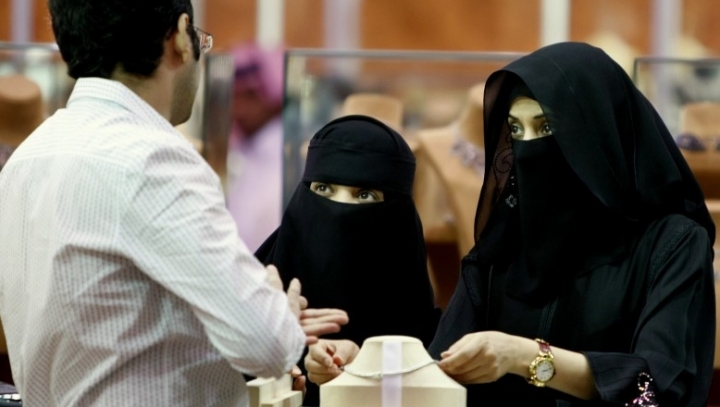 A petition signed by more than 14,000 Saudi women calling for an end to the country's male guardianship system is being handed to the government.

Women must have the consent of a male guardian to travel abroad, and often need permission to work or study.

Support for the first large-scale campaign on the issue grew online in response to a trending Twitter hashtag.

Activist Aziza Al-Yousef told the BBC she felt "very proud" of the campaign, but now needed a response.

In the deeply conservative Islamic kingdom, a woman must have permission from her father, brother or other male relative - in the case of a widow, sometimes her son - to obtain a passport, marry or leave the country.

Many workplaces and universities also demand a guardian's consent for female employees and students, although it is not legally required.