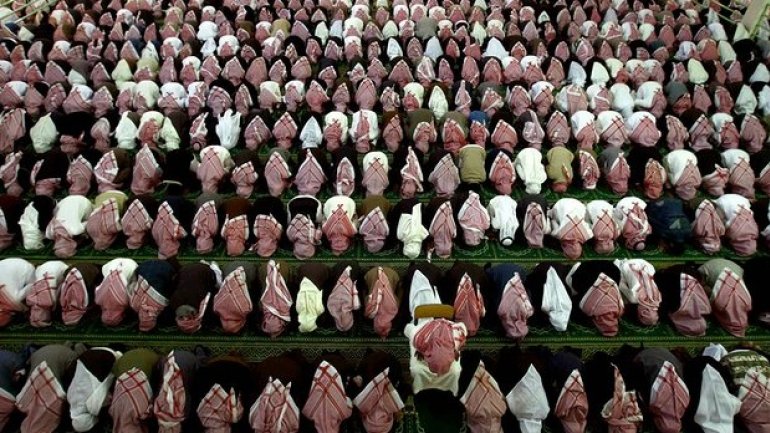 Saudi Arabia has flogged a prince convicted in a criminal case, two weeks after another was executed for murder in rare punishment of the country’s royalty, reports The Guardian.

The unnamed prince was lashed along with other convicts in a prison in the Red Sea city of Jeddah on Monday, the daily newspaper Okaz reported.

It said the prince had been sentenced to flogging and jail without specifying the charges. It was unclear how many lashes he received.

Last month, Saudi authorities executed Prince Turki bin Saud al-Kabir in a highly unusual case involving one of the thousands of members of the royal family.

He was condemned to death for shooting dead Adel al-Mahemid, a Saudi, during a brawl.

Most people put to death in Saudi Arabia are beheaded with a sword.

Saudi Arabia is one of the world’s most frequent executioners and has a strict Islamic legal code under which murder, drug trafficking, armed robbery, rape and apostasy are all punishable by death.

Rights groups have also raised concerns about flogging sentences including those handed to the Saudi rights activist Raif Badawi, convicted of insulting Islam, and the Palestinian poet Ashraf Fayadh, convicted of apostasy.

Arrested in 2012, Badawi is serving a 10-year jail sentence and has received 50 lashes of a 1,000-lash sentence which caused international outrage.

A Saudi court in February commuted a death sentence against Fayadh to eight years in jail, but maintained a punishment of 800 lashes in sessions of 50.