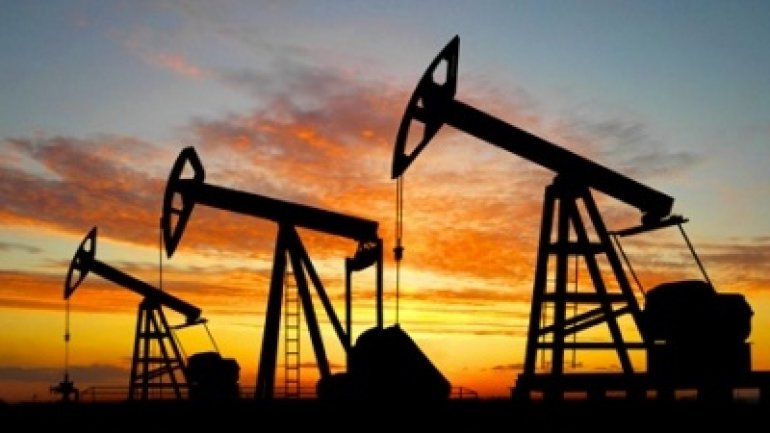 Oil prices are set to recover next year as OPEC fulfills its agreement to cut output, halting the slump that battered the global oil industry, Saudi Arabia’s energy minister said.

The kingdom sees no need for additional production cuts on top of the curbs pledged in recent weeks by OPEC and 11 other oil-producing countries, Khalid Al-Falih said at a ceremony to announce the annual budget in Riyadh. The intervention is intended only to “nudge along” the re-balancing of an oversupplied global oil market, he said in a Bloomberg interview.

“I’m very optimistic that next year will see economic recovery and a recovery of oil markets,” Al-Falih said. Prices, unsustainable at current levels, will also need to rise to encourage investment in the new supplies needed in coming years, he said. Crude will balance somewhere between $50 and $100 a barrel, he said.

Investment in the world’s oil industry has fallen for three consecutive years amid a slump in prices, leading to the lowest level of discoveries in five decades, according to the International Energy Agency.

The Organization of Petroleum Exporting Countries, working in concert with other producers such as Russia, has resolved to reduce output to clear a persisting oil glut and revive prices.