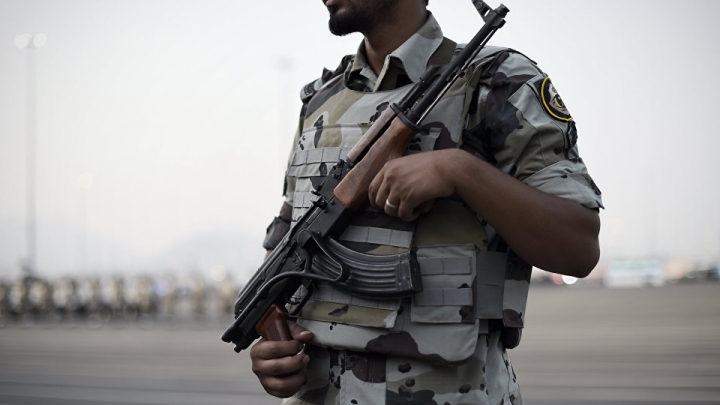 Among those detained there are 13 Saudis, an Egyptian, a Yemeni, a Palestinian and a woman whose origin is not specified, according to Al Arabiya media outlet.

The security forces are said to have seized 20 kilograms of explosives, suicide belts and arms as well as 600,000 riyals (approximately $160,000) possessed by one of the cells.

Reportedly, one of the dismantled cells harbored terrorists who were behind the explosion at Imam Rida Mosque in the town of Mahasen in January.

This summer, Saudi Arabia has been hit by a series of terror attacks. On July 4, an assailant set off an explosive device at the Prophet’s Mosque parking lot in Medina, targeting security forces on the second-to-last day of the Islamic holy month of Ramadan. Four people, excluding the bomber, died in the attack. The deadly blast followed two explosions in the eastern Saudi city of Qatif, and came 24 hours after another suicide attack in Jeddah.