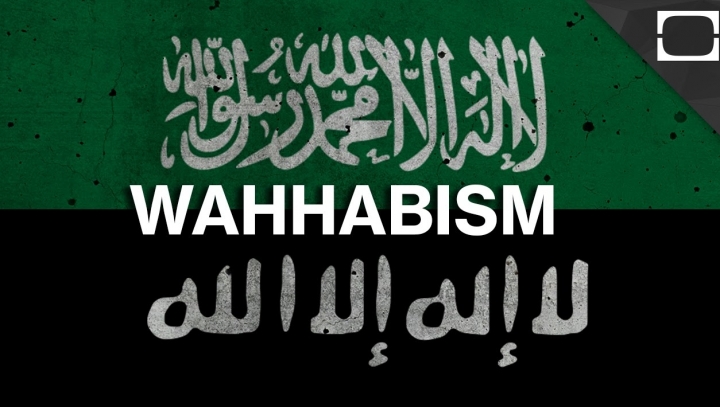 The Saudis step deeper into trouble almost by the week. Swamped in their ridiculous war in Yemen, they are now reeling from an extraordinary statement issued by around two hundred Sunni Muslim clerics who effectively referred to the Wahhabi belief – practiced in Saudi Arabia – as “a dangerous deformation” of Sunni Islam.

The prelates included Egypt’s Grand Imam, Ahmed el-Tayeb of al-Azhar, the most important centre of theological study in the Islamic world, who only a year ago attacked “corrupt interpretations” of religious texts and who has now signed up to “a return to the schools of great knowledge” outside Saudi Arabia.

This remarkable meeting took place in Grozny and was unaccountably ignored by almost every media in the world – except for the former senior associate at St Antony’s College, Sharmine Narwani, and Le Monde’s Benjamin Barthe – but it may prove to be even more dramatic than the terror of Syria’s civil war.

For the statement, obviously approved by Vladimir Putin, is as close as Sunni clerics have got to excommunicating the Saudis.

Although they did not mention the Kingdom by name, the declaration was a stunning affront to a country which spends millions of dollars every year on thousands of Wahhabi mosques, schools and clerics around the world.

Wahhabism’s most dangerous deviation, in the eyes of the Sunnis who met in Chechenya, is that it sanctions violence against non-believers, including Muslims who reject Wahhabi interpretation. Isis, al-Qaeda and the Taliban are the principal foreign adherents to this creed outside Saudi Arabia and Qatar.